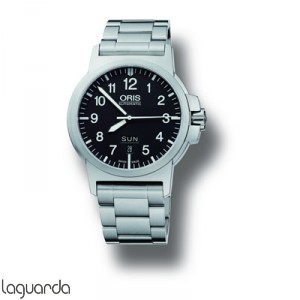 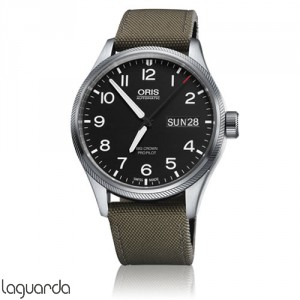 The family watches Oris Aviation is one of the oldest of the Swiss watch brand Oris has produced pilots watches from the 1940s. Since that time, watches Oris has continued to produce first class aviation and has been active in supporting new aviation exploits.

The Aviation Oris watches are inspired both the spirit of modern and classic aviation. Nowadays, Oris Aviation equipment and includes world-renowned people such as Swiss equpo Huner, a group of former pilots of the Swiss Air Force, among others. Oris is proud of the work done in this family, developing some spectacular designs and models with unique moves.

Aviation category, not only based on aircraft watches, since 2008 until 2010, Oris sponsored the Blue Eagles Helicopter team, it was a team of exhibitionism with helicopters. This Oris demonstrates his passion for air sports and complete a family that still give much to talk about.