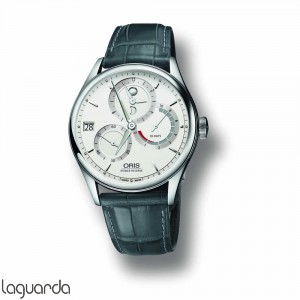 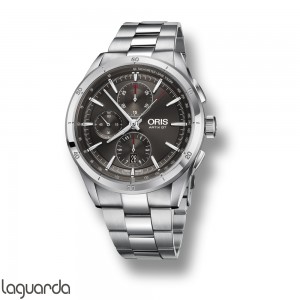 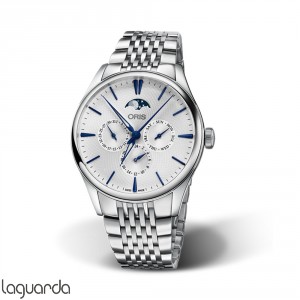 The Oris brand has had a strong connection with the culture, so from that sponsored the London Jazz Festival in 1996. The first watch from Oris Culture was dedicated to the British saxophonist Andy Sheppard in the same year. From that year until now, Oris has sponsored numerous events of music and culture. In 2007, Oris held the launch of the Dizzy Gillespie limited edition, a watch with a perfect finish. In 2005, Oris tribute was the singer and showman Frank Sinatra. In 2003, the Swiss watch manufactured edition watches Charlie Parker. In 2002, Oris produced the Duke Ellington. Miles Davis in 2001 and Louis Armstrong in 2000.

From the year 2009, the Oris watch turned away from jazz to pay tribute to the songwriter, poet, musician, writer and artist Bob Dylan. Oris had the honor and privilege to draw a watch for this singular artist, bringing to market an exclusive limited edition watch to be.

In 2010, Oris return to jazz to pay homage to legendary pianist Oscar Peterson, who won eight Grammy Awards during his illustrious career. Besides music, in the same year 2010, Oris worked with the Chinese artist Liu Bolin to bring another enriching element to the Culture Family.